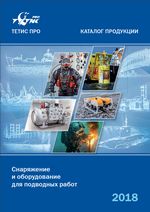 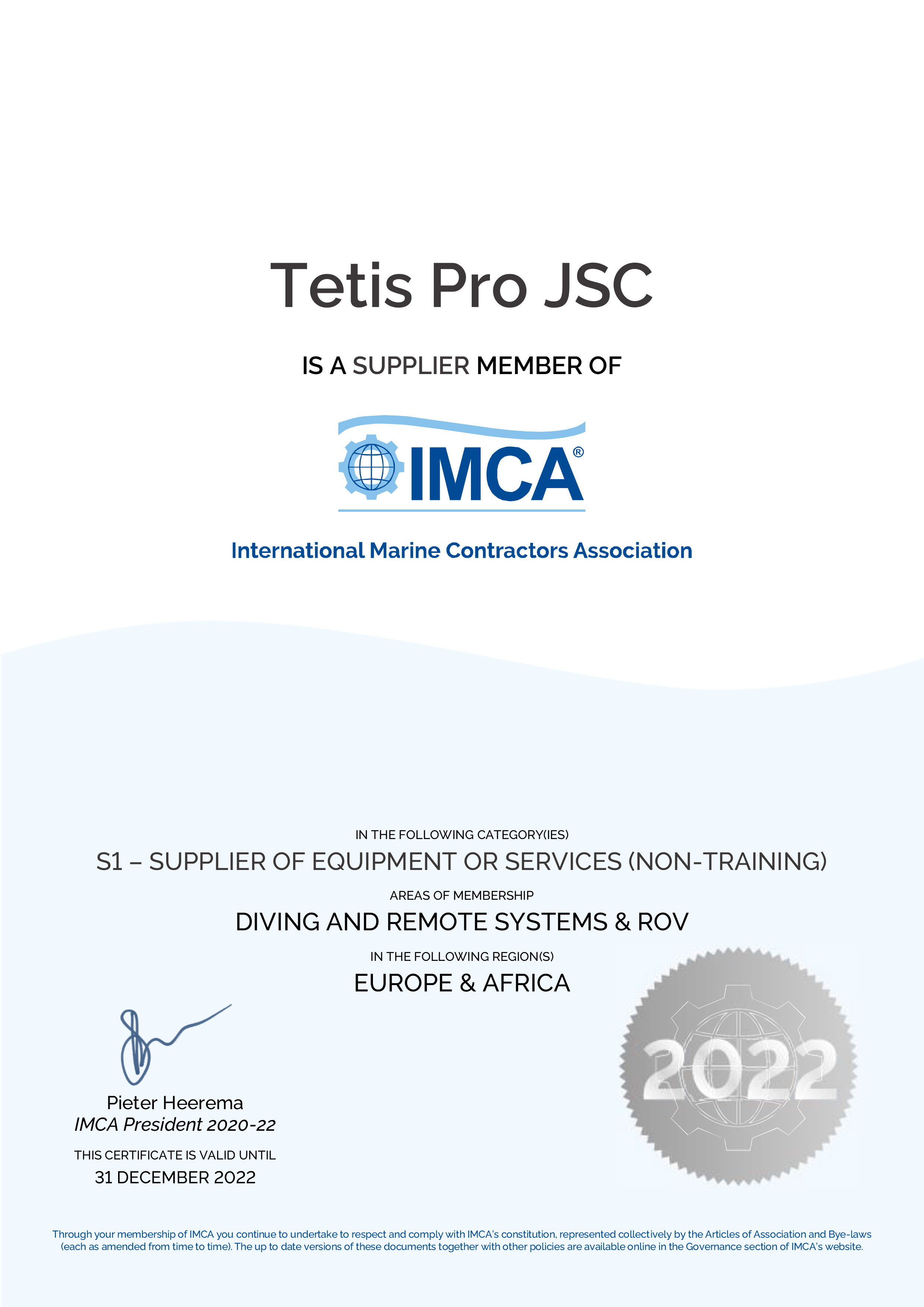 Russia, three quarters of whose borders run along the sea, has a vast experience in building ships of all types and purposes. Design of diving support ships is one of the rapidly evolving areas.

The last four years can be named revolutionary for the Russian diving fleet. Diving and rescue services have begun to be replenished with state-of-the-art ships and boats. Over this period, the following vessels were built and launched: four offshore diving boats at the Nizhny Novgorod Teplokhod plant; Project MPSV07 multipurpose rescue and salvage vessel with a mobile diving system suitable for operation at depths down to 60 m at the Nevsky Shipbuilding/Ship Repair Plant; Project SDS08 sea diving vessels equipped with Russia’s first systems capable of providing diving activities at depths of down to 100 m are being built at the Yaroslavsky Shipbuilding Plant.

We’d like to tell you about two, in our opinion, «key» ships – the Project SDS08 diving vessel and aGrachonok-class antisaboteur boat.

The type sea diving vessel Stolny Grad Yaroslavl (Project SDS08) was launched on August 12, 2010. Her major and unique component is a diving system intended to provide operations at depths down to 100 m. The vessel was designed by the Marine Engineering Bureau-Design SPB JSC, while the development, supply, installation and commissioning of the diving system were carried out by the Tetis Pro JSC.

The Stolny Grad Yaroslavl is designed for conduct rescue, salvage and underwater engineering works at sea state up to 3. She is equipped with advanced equipment required for diving descents and work at depths of 60 and 100 m in hose outfit using air and breathing gas mixtures (BGM). Dives can be conducted in all types of diving equipment. Water heating units save the divers from hypothermia in deep water.

The vessel carries a diving semibell that delivers divers – two working divers and one operator – to a working depth. The device is equipped with a gas supply and distribution system, a lighting and video surveillance system, a fixed oxygen breathing system with halfmasks, a communication system with a speech corrector.

The state tests of the Stolny Grad Yaroslavl were successfully held in 2010. The ship is now in service with the North Caspian Rescue & Underwater Engineering Department. Trials of the ship’s diving system (SDS) held in December 2011 confirmed its operability at a depth of 100 m.

The success of Project SDS08 has spurred the construction of a series of such vessels. The second vessel Rostov the Great and the third one Uglich were launched in the spring of 2011. On August 15, 2012, the Yaroslavsky Shipbuilding Plant commissioned the fourth Project SDS08 sea diving vessel Rybinsk.

Thus, the State Maritime Rescue Service’s rescue fleet has been replenished with new vessels, which will improve the safety and efficiency of almost any underwater engineering works at depths of down to 100 m.

The development of a new-generation Grachonok-class antisaboteur boat for the Russian Navy was another important event. Designed by the Nizhny Novgorod-based Vympel Design Bureau, the type vessel was built by the Zelenodolsk Plant in 2008. The boat is equipped with the Kalmar sonar search and exploration system designed to perform the following operations:

• conducting sonar search for objects in the water column (including frogmen with closed-circuit breathing apparatus) at a distance of 500 m, with the boat moving and in sea state up to 3;

• seabed exploration at depths down to 200 m;

• division of work areas and marking the objects by sonar transponder beacons with geo-referencing;

• display of the underwater environment data, processing and storage of the obtained data.

A ship’s diving module has specially been developed for the Grachonok. The boat is intended to support search-and-rescue and underwater activities, provide treatment of divers’ specific diseases in a pressure chamber. The module includes the RKUMu pressure chamber equipped with a gas supply system, which includes the following subsystems:

• dosed supply of oxygen to the pressure chamber’s compartment;

Air and compressed gas supplies in the ship’s module provide the diving activities at depths of down to 60 m in a ventilated gear, decompression in the water or in the pressure chamber, therapeutic recompressions in all modes specified in the Rules of Naval Diving Service (PVS VMF-2002).

The need for the Grachonok-class vessels has led to the construction of a series of such ships. These fast maneuvering antisaboteur multipurpose boats offer unique capabilities to combat terrorism, protect naval base waters and Navy’s stationing sites.

In conclusion, we’d like to note that the domestic diving community and the civil fleet still incur a shortage of specialized diving and rescue vessels, ships and boats. To resolve the problem comprehensively, the Russian Government has decided to develop a special target-oriented program, Development of Civil Marine Equipment in 2009-2016. Its goal is to develop the national scientific, technical and design capabilities, create conditions necessary to manufacture competitive civil marine equipment.

This approach makes it possible to fundamentally improve the competitive position occupied by Russia’s commercial shipbuilding on the world market and provide the national special services with modern reliable equipment.